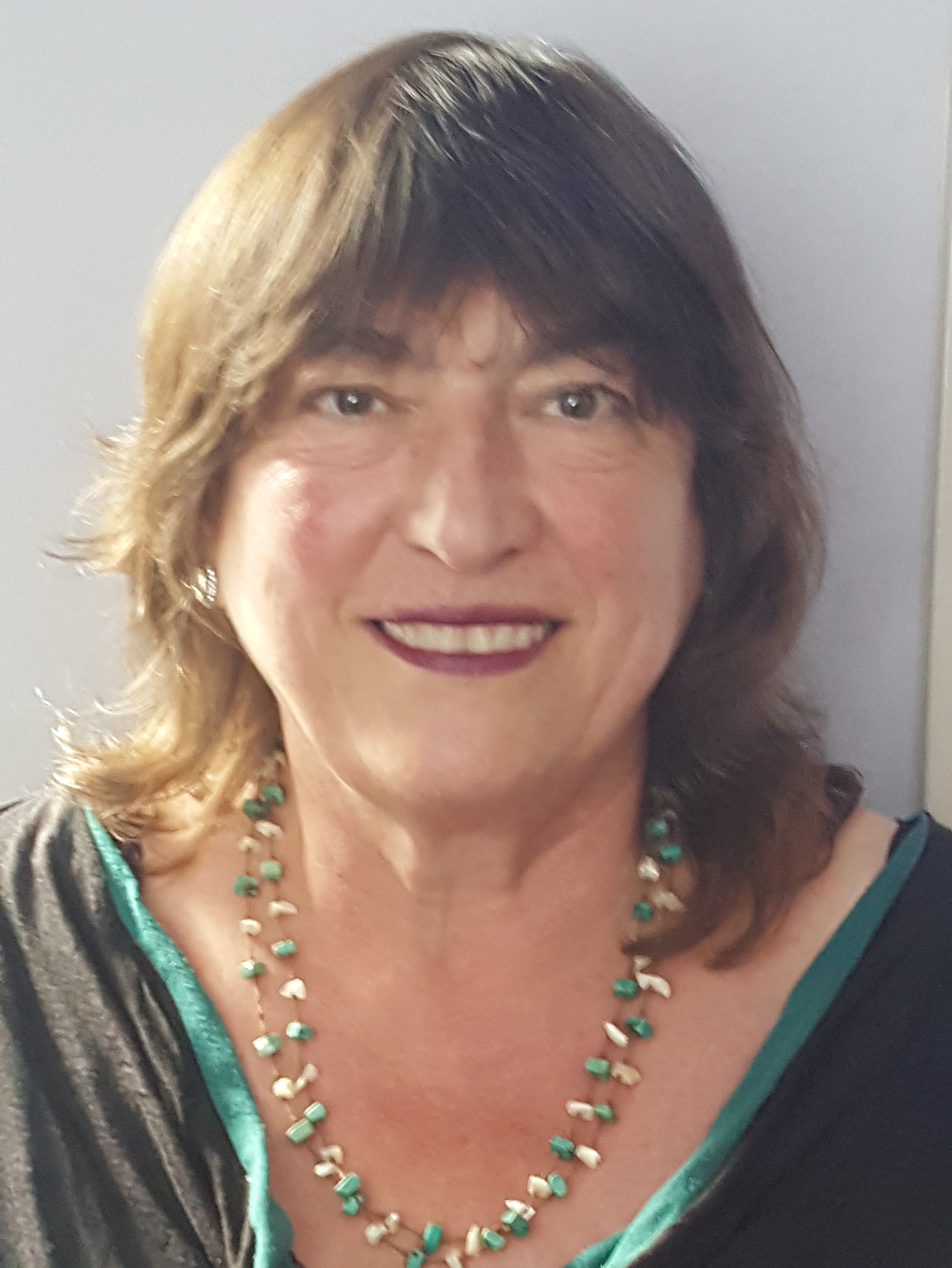 Janet MacLeod began studying yoga in London during the late 1970's and continues to study with the Iyengar family both in the West and in India. She has been a Certified Iyengar Yoga Teacher (CIYT) since 1983.

She teaches ongoing classes at the Iyengar Yoga Institute of San Francisco (IYISF) and is also an assessor for the National Certification Committee. This provides her with a deep understanding of Iyengar Yoga.

Born on the Isle of Skye, Scotland, Janet has travelled to many parts of the world offering workshops and retreats. She has also taught at the Yoga Journal conference in San Francisco.

Before devoting herself to teaching exclusively, Janet was the Program Director at IYISF. In 2001 she co-chaired the National Iyengar Yoga Conference in Pasadena where 850 students studied under Geeta S. Iyengar (BKS Iyengar's daughter).

Her style of teaching is faithful to the ancient tradition of yoga, but is infused with love and light. Janet believes in sharing the joy that she has found in yoga with all who come in contact with her. This along with the technical skills she has accumulated over many years of personal practice, study and teaching make her a much sought after teacher wherever she goes.